Structure of LEONI in Slovakia

Currently, there are three legal entities operating in Slovakia.

The foundations of LEONI AG date back to the 16th Century, when its founder Antoni Fournier from French Lyon tried to meet women's needs by making beautiful pieces of jewelry. The cables' production commenced back in 1917, while the  production of cable sets didn't commence before 1950. LEONI started to expand rapidly in 1999, after the holding structure  LEONI AG had been established, with LEONI Slovakia being its integral part up to the present.  LEONI performs in Slovakia as of 1992, after the first production plant in Nová Dubnica had been established. Soon, more production plants in Trenčíne (1993), Stará Turá (2000) and Ilava (2004)followed. In 2013, all of these companies which were separated until then, formed a common representation of LEONI in Slovakia under the  name of LEONI Slovakia, Ltd. , with original companies appearing further as self-contained branches. 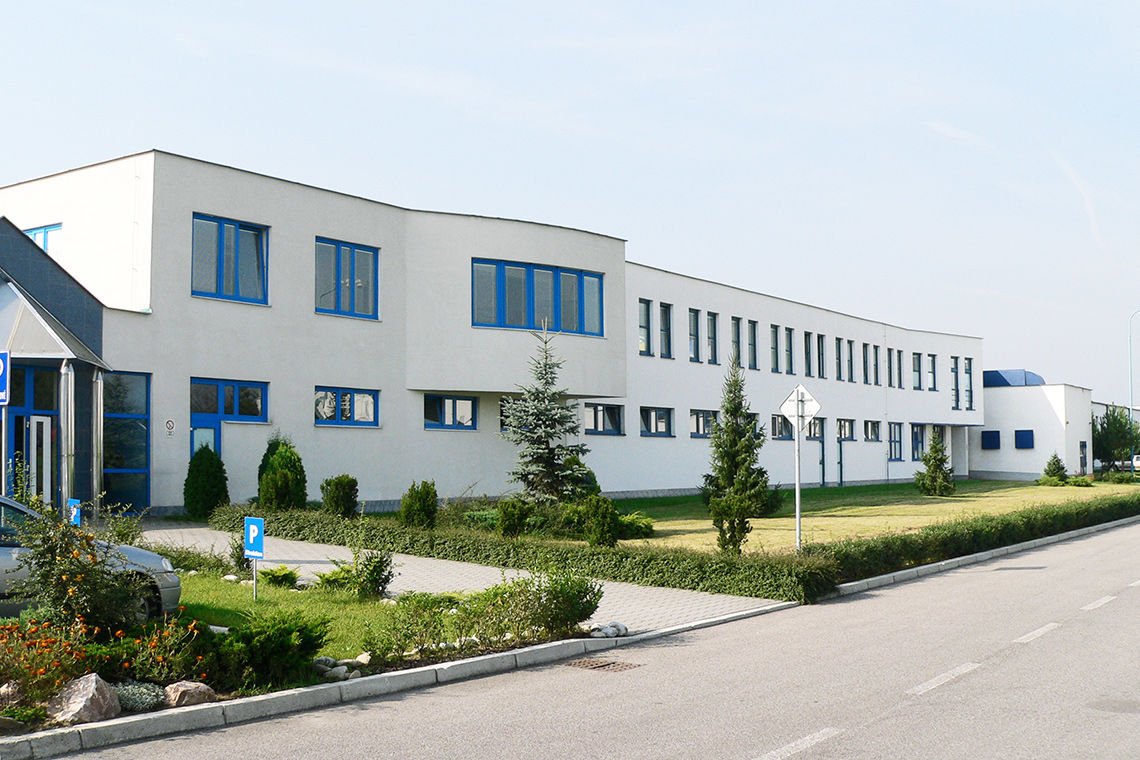 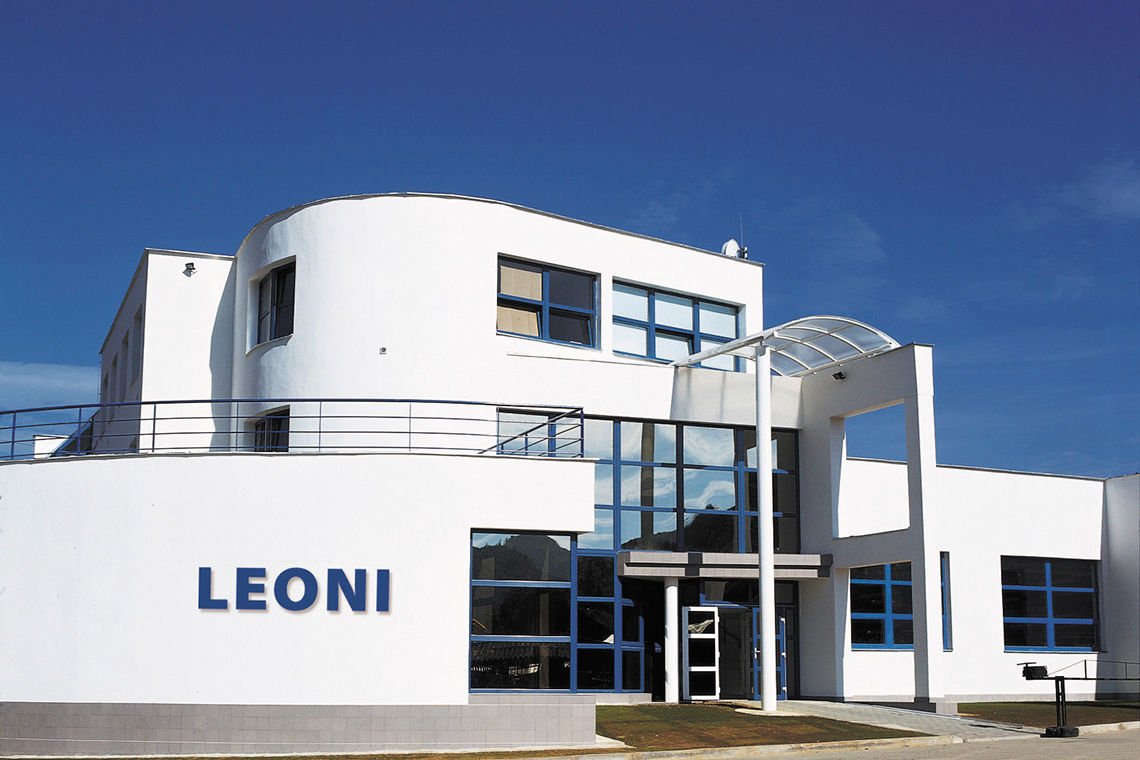 Plant in  Trenčianska Teplá belongs to German LEONI corporation -  cable division. We produce special coaxial and data cables for automotive industry. Our history dates back to 1992, when the first plant was established in Nová Dubnica. Currently, we produce in two production premises in Trenčianska Teplá - Dobrá and in Trenčín.

LEONI has been operating in Slovakia since 1992, when the first production plant in Nová Dubnica was established. Since then, Slovakia has gained the status of a motoring power - "European Detroit" - within the Central European Space. In the country with five million inhabitants, four automotive factories have their production plants: Volkswagen, PSA, KIA and Jaguar - Land Rover. In Czech Republic, near the Slovak border(Ostrava-Nošovice) is based Hyundai, and other automotive factories operate in neighboring countries. Therefore, another investment of LEONI in Trenčín (1993) and Ilava (2004) followed. At the same time, the need for modern medical devices continuously increased, which was covered by LEONI´s investments in production in Stará Turá (2000). In 2013 they created a joint representation of both divisions of the LEONI parent company in Slovakia under the name LEONI Slovakia, spol. s r. o., thus confirming their position in the Central European area.